Home › Explainers › All about Water in Bengaluru

All about Water in Bengaluru

For residents of apartments & gated communities

If you live in an apartment or a gated layout, this section is especially for you. Especially if you happen to be on the management committee!

Reducing water problems: How builders can get it right »

Manicured lawns and gushing fountains amidst promises of paradise look very pretty in marketing brochures. They are also water-guzzlers. What can builders do?.
Rainwater Harvesting

Residents are worried that builders are not ensuring that the STPs function well and comply to standards.

STP mess partly due to our lack of clarity: KSPCB chief »

For residents of individual houses

If you live in a non-gated neighbourhood, this section is for you.
Cauvery Water & Borewells

How to apply for a BWSSB water connection »

Info on the Sajala process.

BWSSB to register all borewells in Bangalore »

What should you do?
Case Studies & Citizen Experiences

A primer on groundwater »

All about water purifiers »

Is your tap water safe or do you need to purify it? Or should you just buy bottled water? How do you decide?

Lower your water bills with these simple steps »

A change of a flush, a bucket bath, a dual sink, here are simple ways to conserve water in your own homes…

Not a drop to waste »

How does one start on recycling water and harvesting rainwater »

Borewell digging goes on; water that comes from a borewell is seen free

Over 2.4 million citizens may be stranded…

Because Bringing cauvery to Bengaluru costs a whopping 300 crore rupees a year.

New Years may come and go, but for Aisha and her lot in Ejipuras slum near Koramangala in south Bangalore, getting water is an ordeal each day. In a world where jobs matter for everything, she had to leave hers…

Just for the poor: a trickle of water, that too contaminated

Bengaluru now gets 1400 million litres of Cauvery water daily, but hardly any of this reaches the poor, though they are ready to pay. Slum dwellers wait for hours for the water to come, or spend hefty amounts to buy it…

Though many lakes in Bangalore are dying a slow death, nothing much has been done concretely to stop the mindless encroachment. Kadugodi lake is the latest on the list.

The three-member committee formed by the Chief Minister has finalised plans to bring Hemavathi water to KRS to avert the water crisis in Bangalore, even as the rain blessed Bangalore last evening.

The central government’s ground water authority had issued a major order in November 2012, banning digging of commercial borewells. When the baton passed to the state authority this April, everything broke.

Rs 2300 cr realty project near Kmangala on, without BWSSBs knowledge »

At the edge of Koramangala, a massive 72-acre real estate project is on. It includes apartments, an SEZ, office space, hotels and more, all needing 4.5 million litres of water a day.

How BWSSB is hoodwinking the people of Bengaluru »

What the BWSSB is doing is tokenism, piece-meal, ad-hoc and on “pilot” basis, says former top bureaucrat..

Why Cauvery Stage IV water has reached Bangalore, but not your home

How much of water from the Cauvery Stage IV, Phase II is reaching citizens? Which areas are getting it? If your area is supposed to be covered and you are still not getting water, heres why..

BWSSBs project in South Bangalore is surveying water leakage and fixing leaks and water thefts, to reduce the Unaccounted For Water by 40%.

Water tankers rule, no one to question

Water on wheels. But where is it rolling in from? Is it safe to consume that water?

Nothing has changed in the last few years.

No Cauvery water, no water problems. But that was then »

They allocated crores of rupees last year for rainwater harvesting at parks, playgrounds and BBMP buildings. What happened?

Scarcity of water has touched new lows in Whitefield, but how is water supplied to certain communities alone in the locality? asks Sheeja Nair.

BBMP has allocated Rs 30 cr for setting up RWH pits in the city. But faulty design may render much of this useless…

With no power to protect lakes, LDA limps » 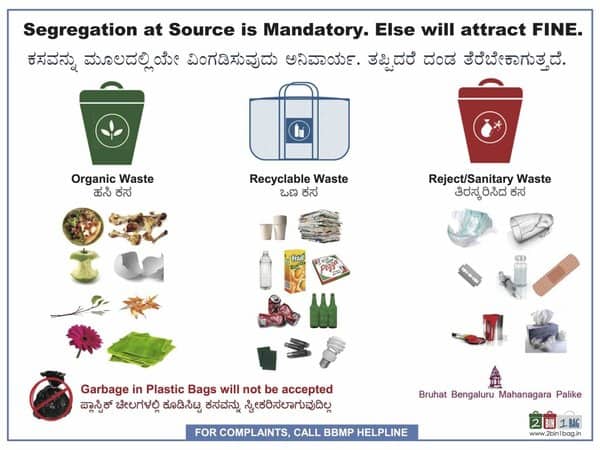 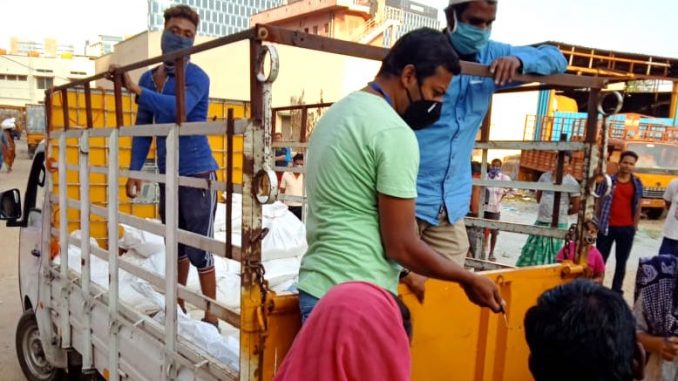 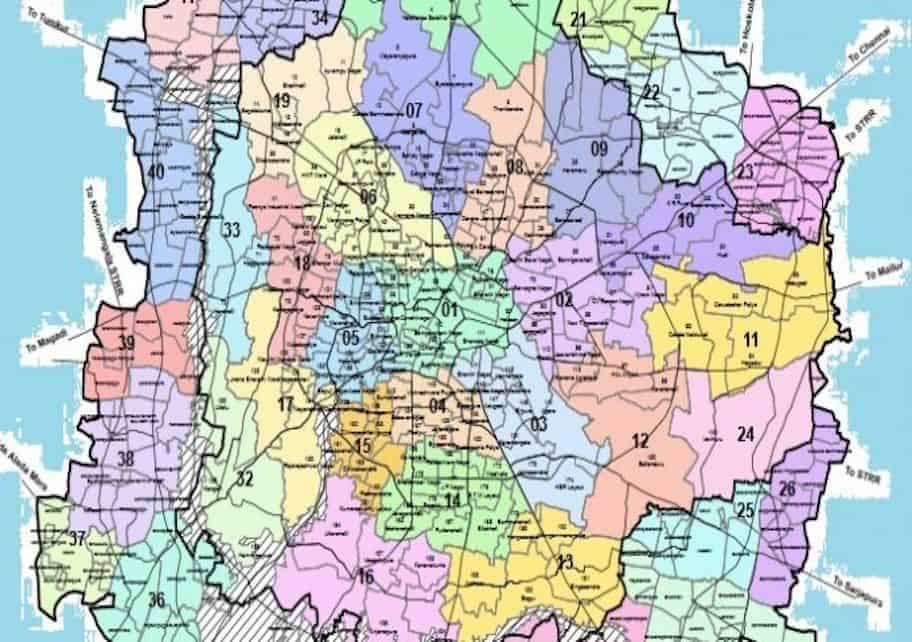 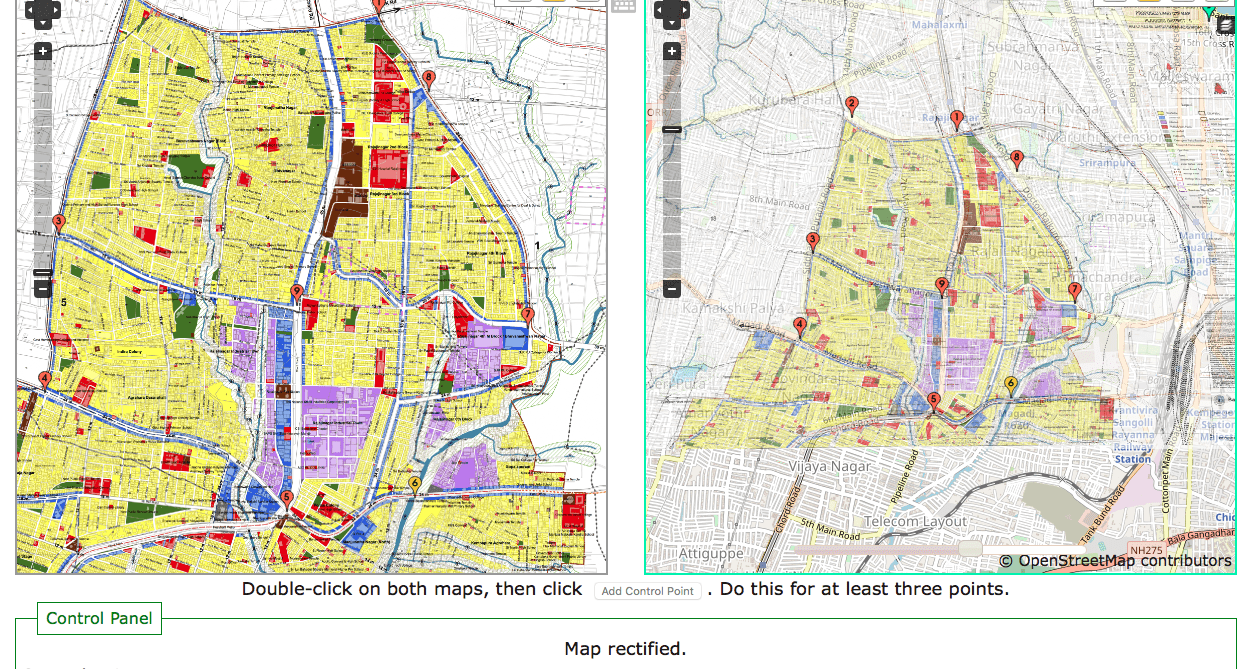 Georeferencing Image Maps on to a GIS Map

How to check if a CSV file is valid 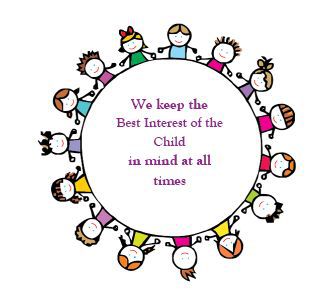